Garroni Design was created by Vittorio Garroni in 1971, and today, it is directed by his son, Camillo. This family business is composed of a team of designers, architects, engineers, and consultants. It handles numerous design projects for businesses in various industries: marine, automobile, real estate, and even the industrial sector. 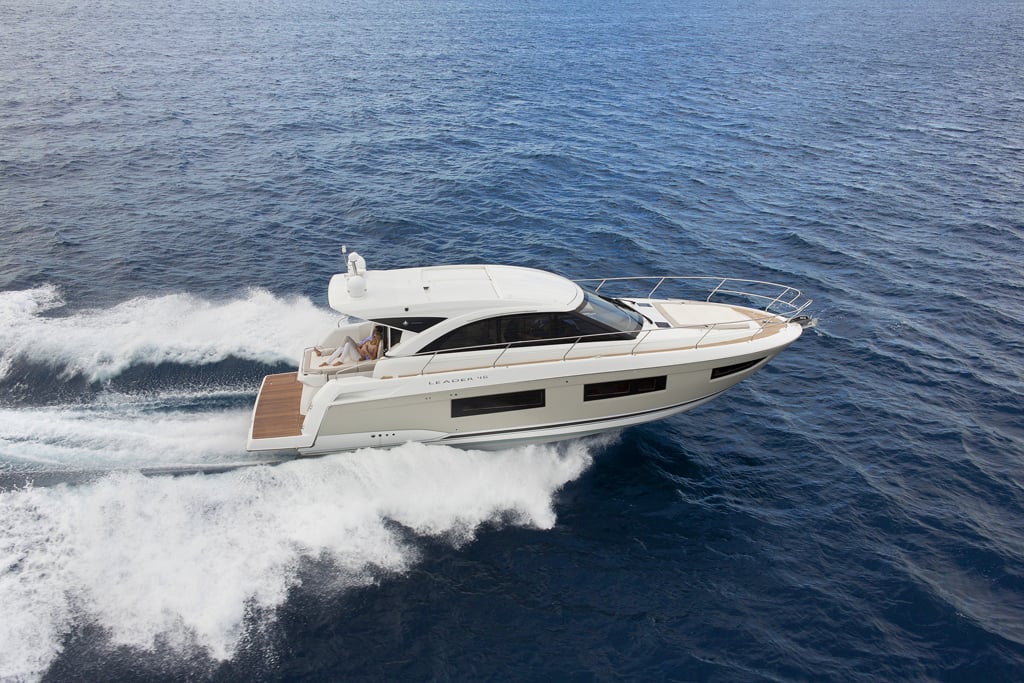 The collaboration between Vittorio Garroni and Jeanneau began with the PRESTIGE 41, at the end of the 1980’s. An on-going collaboration gave birth to the new line of PRESTIGE motor yachts, and to the launches of numerous best sellers in the history of Jeanneau, including the Leader 805. After all these years, and still, today, Garroni Design has designed, and continues to design, numerous internationally successful powerboats, including: the Cap Camarats, such as the Cap Camarat 755 – of which some 1,000 boats were sold – the Merry Fisher, the Runabout, and all the current models in the NC and Leader lines. “Sailing remains my first love!” Vittorio Garroni has a particular passion for sailboats. With its unique style, the Sun Odyssey 54 DS lead a revolution in the early 2000’s. An enormous success, some 300 of these sailboats were sold. “I also had a sailboat, the iconic Sun Odyssey 54 DS. She was called ‘Bambouk,’ and she was my great love. It was with regret that I had to separate from her, and I passed her on to a friend, who has since crossed the Atlantic with her, twice, and who continues to pamper her like a baby.”